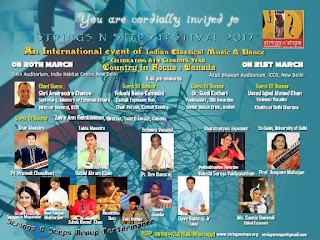 This time the focus is on the artists of Canada


It has been six eventful years for Strings N Steps, an organisation of performing arts, which is known for its uninterrupted commitment towards the promotion Indian classical music and Dance form since its inception. The organisation holds an annual festival where artist of various genre in the arena of performing arts present their creativity infant of a keen and enthusiastic audience. From 2016, Strings N Steps has started conferring the Strings and Steps Global Award, to eminent personalities who have contributed significantly in the field of Indian classical music and dance. 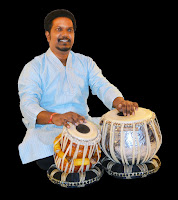 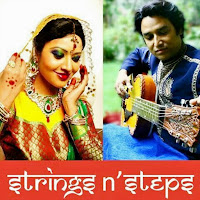 The genesis of the name of the festival has a story of its own. Kathak dancer Sangeeta Majumder named this festival as ‘Strings N Steps’ after her ‘Kathak-Hawaiian Guitar Duet concept’, a performance with the Hawaiian guitar player Neel Ranjan Mukherjee. The innovative idea of presenting Kathak with a stringed instrument was perceived alongside the birth of ‘Strings N Steps International Festival of Indian Classical Music & Dance’, in 2013. One of the main focus of this organisation and festival is to spread the Indian-Classical-music-culture in different sections of society, even to the destitute children through workshops, linking with educational institutions and NGO's. 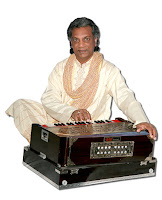 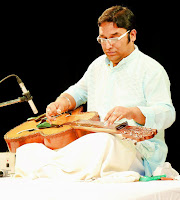 Dr. Aditya Kumar Shukla
An education professional with 10 years of experience in teaching, research, administration, writing and editing, with the education background of PhD and UGC NET in Journalism and Mass Communication, I had the opportunity to work in four different universities of Uttarakhand, Madhya Pradesh and Himachal Pradesh. I also had the opportunity to work as program coordinator, member of the board of studies, research committees, examination committees and discipline boards. I worked as the founder-editor of Journal of content, community and communication a Scopus indexed journal. As an editor, I edited six reference books. As a writer, I have published 17 research papers, one book and almost 40 editorial articles. I got the opportunity to work with Dainik Jagran for almost one year. I have also organised six national and international seminars and attended almost 40 conferences, faculty development programs, workshops as chair person, paper presenter and resource person.